Jennings McCall Continuing Retirement Community was established in 1922 and funded by the Masonic Grand Lodge of Oregon. Now it serves Masons and Eastern Star members of Oregon as well as the public. It is founded on the Masonic principles of brotherly love, truth, and charity.

At the core of our business is a strong commitment to provide an exceptional, loving, and considerate environment for our residents who come to us for peace of mind, comfort, security, and a stimulating social environment. Providing a gracious and exciting living experience to our residents is our passion. As you explore this website you will discover the many options that truly make Jennings McCall Senior Living You Design!

Thank you for your interest in Jennings McCall where we encourage each resident to enjoy each day their own way! 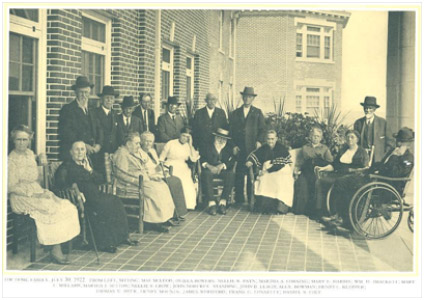 The initial attempt to establish an Oregon Masonic Home for “the aged and distressed” was introduced in 1883 by Worshipful Brother J.P. Galbraith, Master of Brownsville Lodge No. 36. The adopted resolution, however, was postponed and further action was delayed for 33 years. In 1907 Pendleton Lodge No. 52 voted to set aside $150 for the express intent of starting a fund to ultimately build a Grand Lodge Masonic Home. This money was kept with other invested funds of the Grand Lodge, and in 1917 the principal and interest came to $250. That year, Most Worshipful Grand Master Will Moore (Pendleton No. 52) again brought forth the idea of establishing a Masonic Home.

He said, “There is a growing sentiment throughout the jurisdiction for the establishment of a Masonic Home in this state. It sometimes appears to me that we in Oregon are too satisfied with our position as Masons, that we dwell too much in the past and are too prone to boast of the achievements of Masonry and of the great things it has done, and that we pay too little attention to the present and the preparation for the future.” Would not a Masonic Home, symbolizing as it does those great tenets of Masonry – brotherly love, relief and truth – be an incentive for higher thoughts, nobler deeds and grander achievements? Would it not become at once a center around which we might erect an everlasting monument to the true and beautiful principles of Masonry?”

The Committee on the Masonic Home presented its report and called for a special fund to be established. It would be known as the “Masonic & Eastern Star Home Building Fund.” Gifts, devises, and bequests would be received for that purpose; the minimum fees for degrees would be increased and for every Entered Apprentice initiated each Lodge would forward $5 of that sum to the Grand Secretary as part of the building fund; and the net income of the Grand Lodge from all sources except the Educational Fund, after the deduction of expenses and appropriations, would be set aside at the end of each Masonic year in this fund. When it had grown to $50,000, work began on the building at the chosen site in Forest Grove.

Supported by funding from the Masonic Grand Lodge, Jennings McCall Center was built and opened to the public in 1989 as an independent living retirement community. It is named after Berryman Jennings, the first Most Worshipful Grand Master of the Masons in Oregon, and Mary McCall the first Worthy Grand Matron of the Order of the Eastern Star in Oregon.

In 1999 the 141 units of assisted living were added to the existing 75 units of independent living and opened to the public. Members of the original Masonic and Eastern Star Home were moved to the modern assisted living units at Jennings McCall.

Today the original building is leased to McMenamins and is operated as a hotel, restaurant and entertainment complex as McMenamins Grand Lodge in Forest Grove. 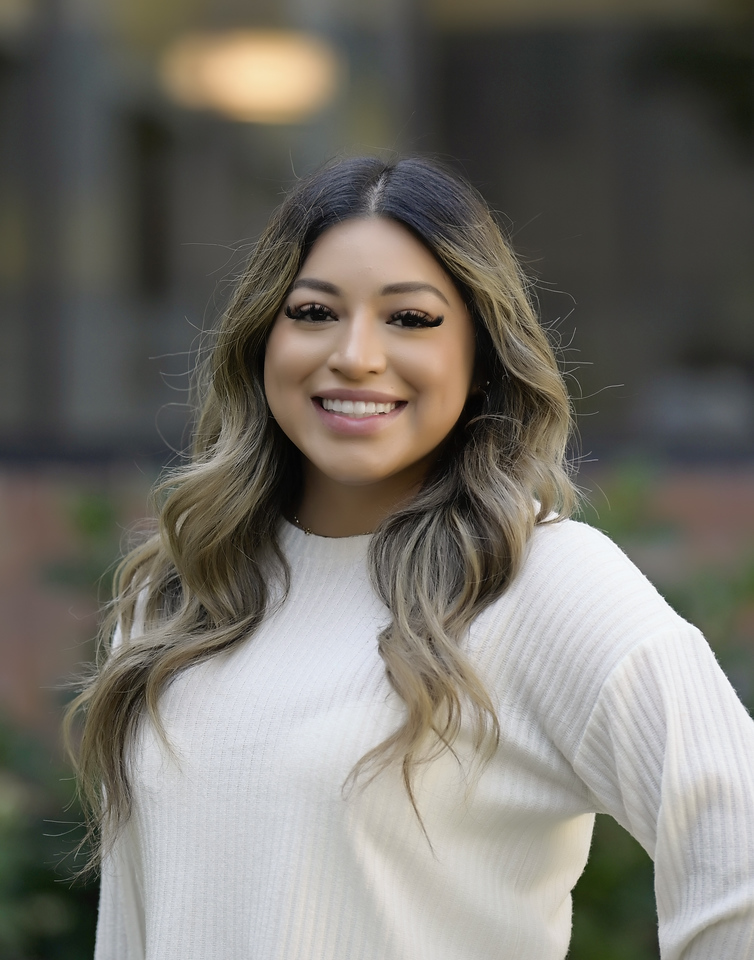 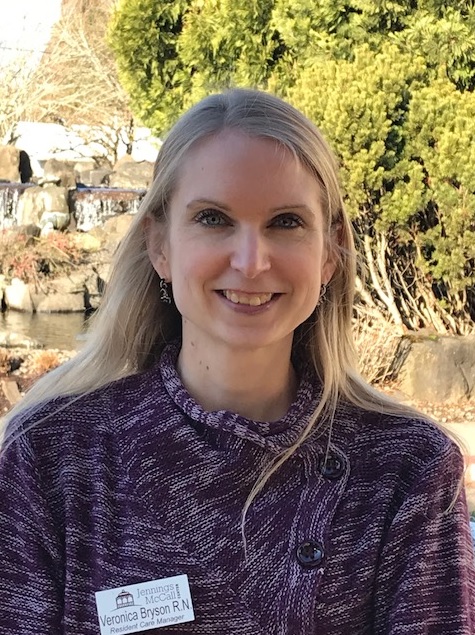 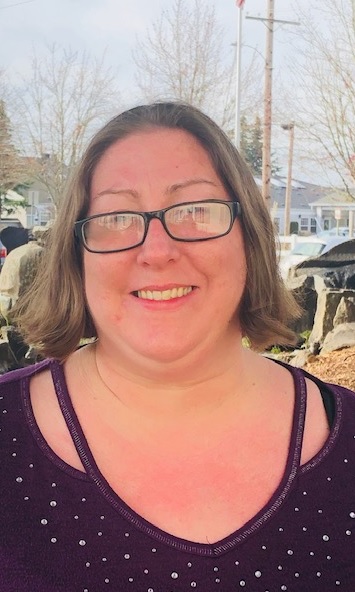 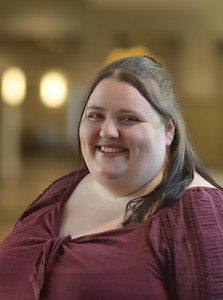 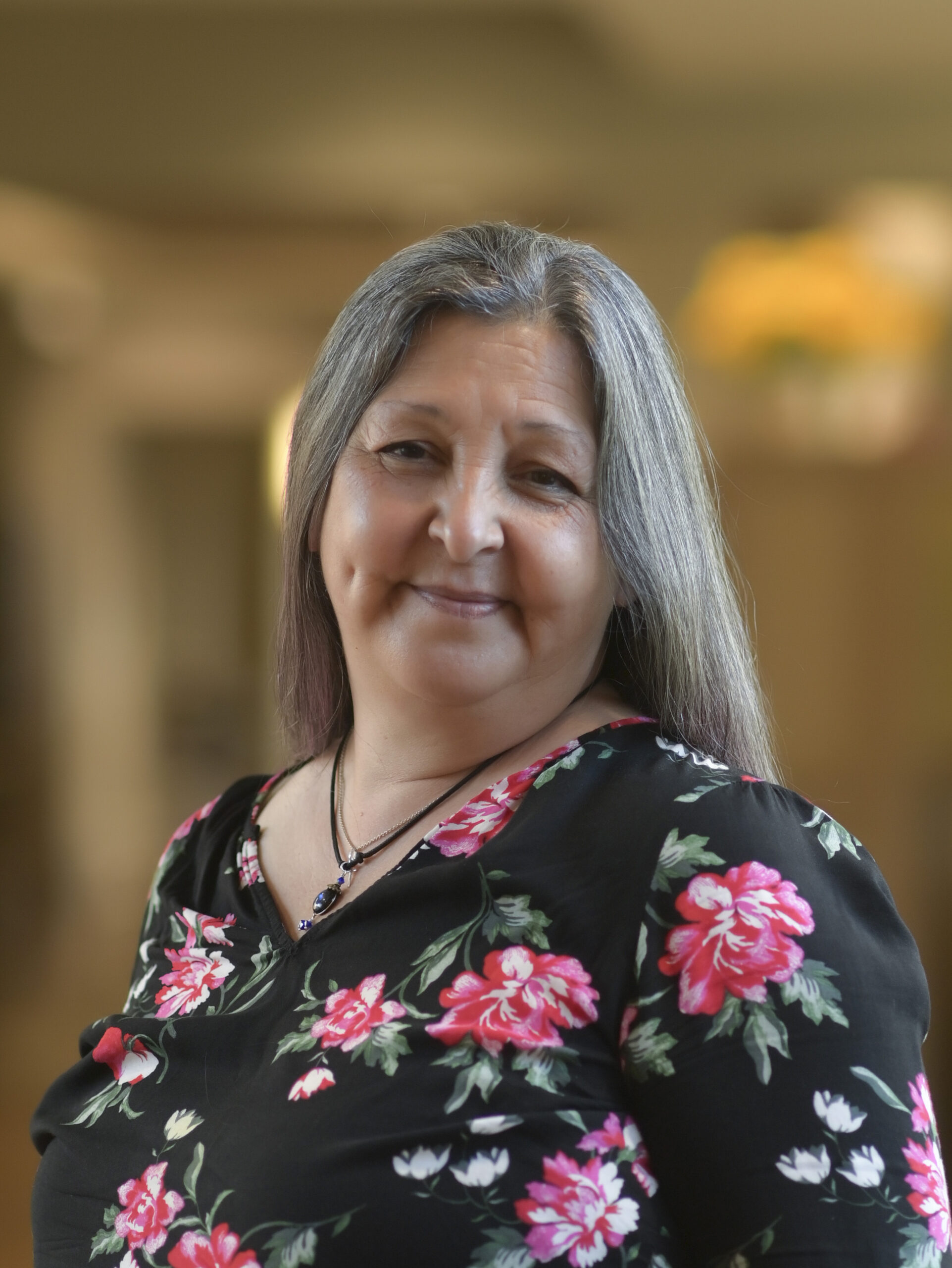 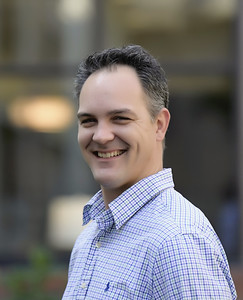 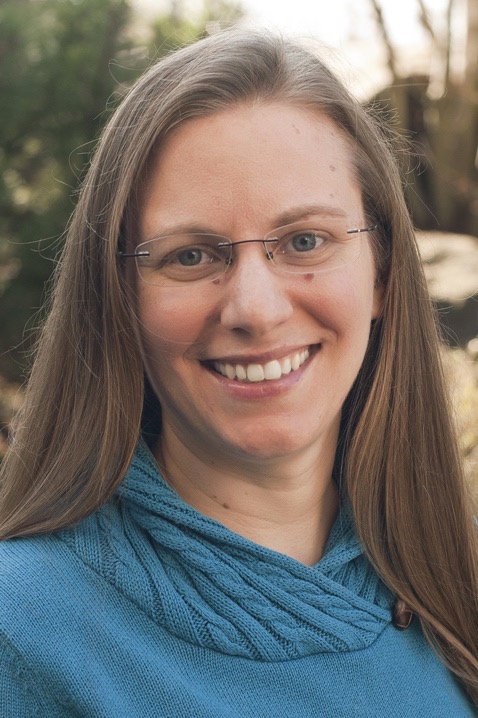 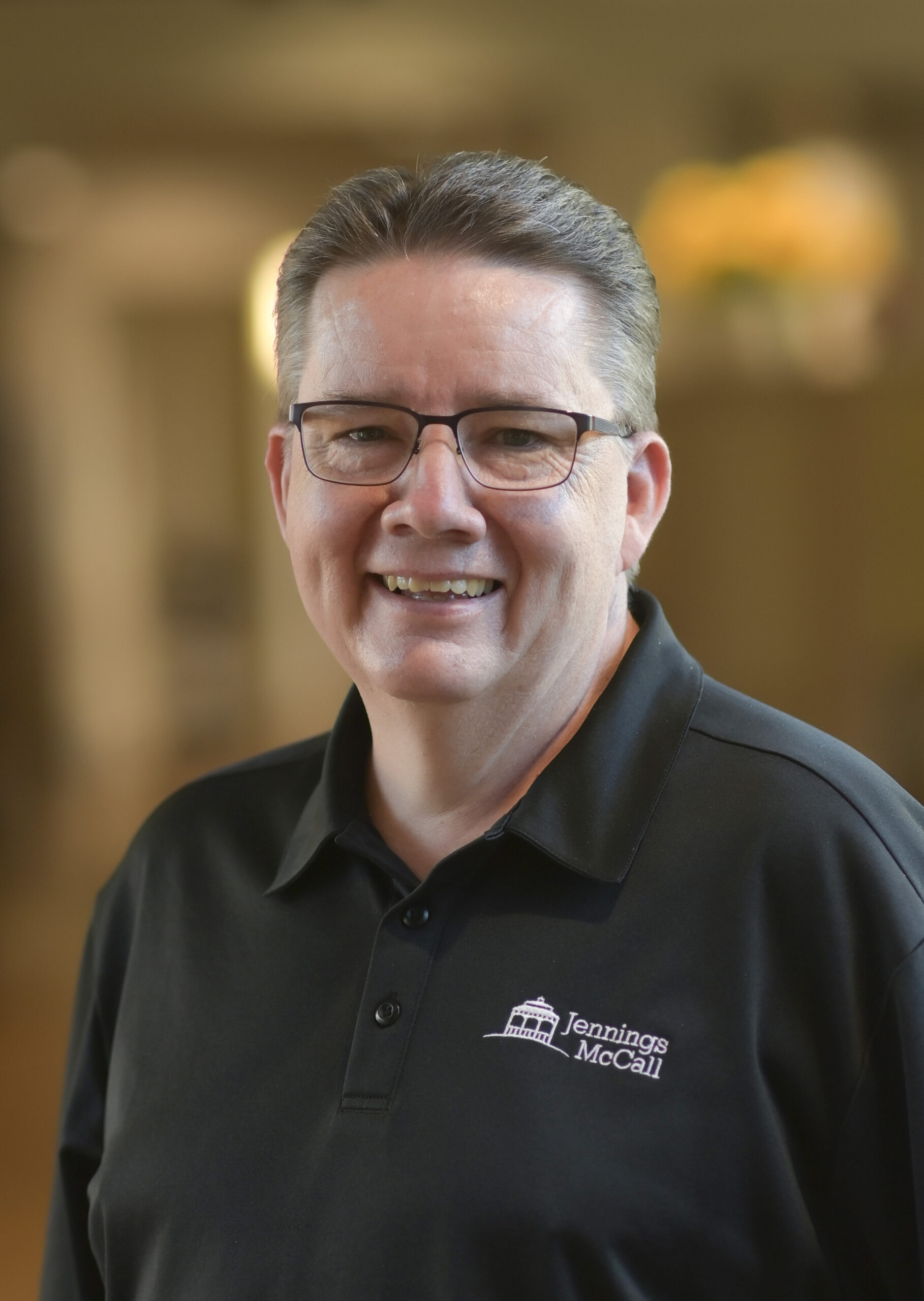 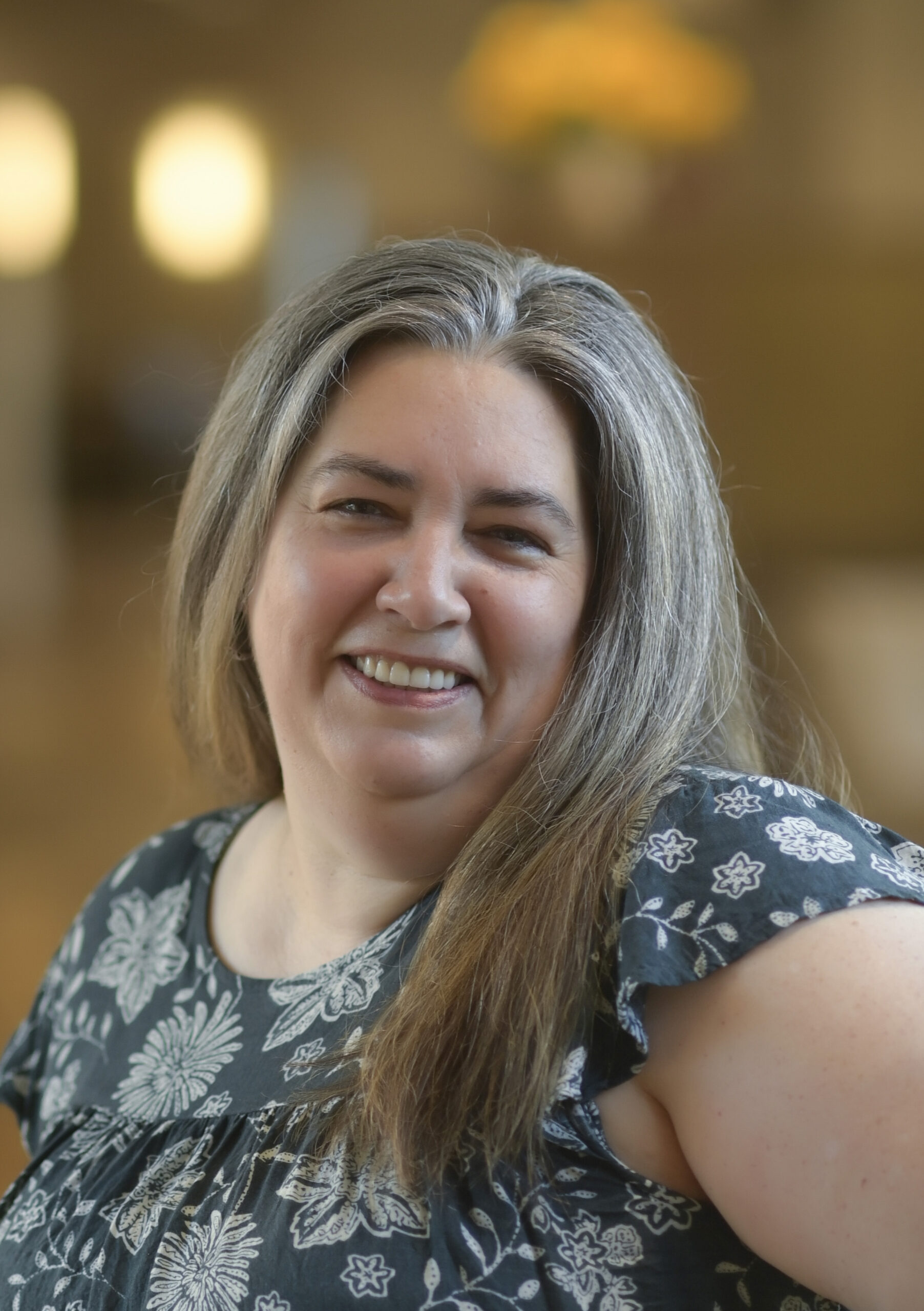 While smartly designed spaces are important, they remain second to the people who provide the support and services within them. As simple as it may sound, Jennings McCall’s primary hiring objective is to first consider if an applicant has a warm, compassionate, and team-oriented spirit. If a candidate meets these criteria and is also qualified for the position, we move forward in the hiring process. After we welcome a person into the Jennings McCall family, we then focus on building a working-together culture.

Caregiver: Full-Time, Day and Swing shifts available with a 4 on 2 off schedule

Med-Aid: Full-time Swing shift available with a 4 on 2 off schedule

Please download this application and return it to 2300 Masonic Way, Forest Grove OR, or email Eric Kenny, Human Resources Director at ekenny@jenningsmccall.com